By the way, do you know where people will go after they passed away? This kind of question is a sensitive topic, and it seems like difficult to ask the other. However, don’t you want to know the view of death in another culture? If you want to know the Japanese view of the death, especially about the Hell, I recommend you to go Beppu（別府） in Oita prefecture.

Oita is in Kyusyu Island and it takes 2 hours by airplane.The distance might be a reason to avoid 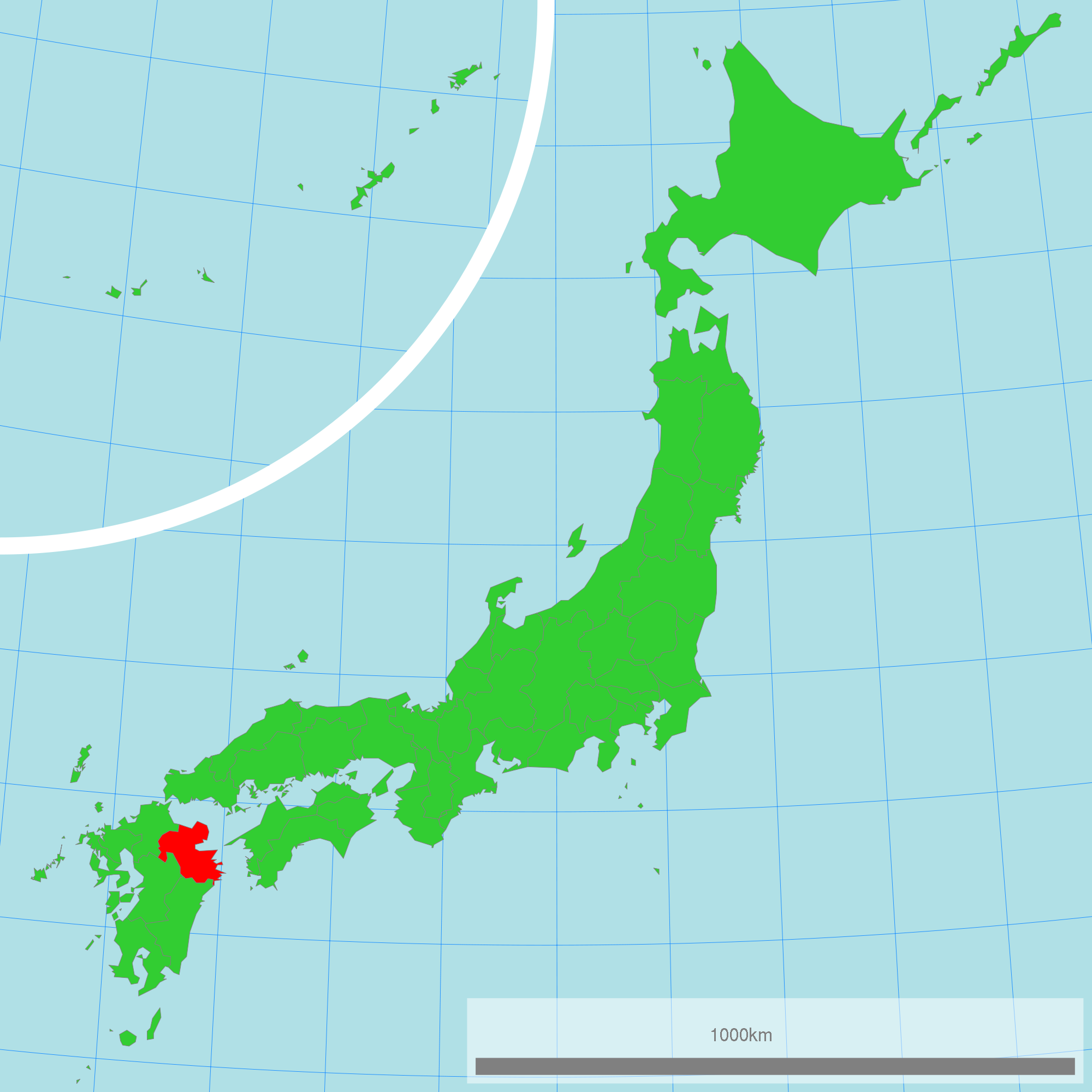 Oita as a destination of your trip; however, Oita is incredibly attractive place, because there is tremendous number of famous and old-fashioned spa. In addition to spas, there are many cats and they look relaxed and walk around the street with steam of spa from irrigation ditch. Like that, the Beppu region folded in steam of spa. There are also the cue to know the view of death and the Hell in Japan. It is “Jigoku onsen(地獄温泉)”, this means the spa of the Hell.

The consept of Jigoku roots to the ancient Buddhist sutras of the East. The old Japanese look the natural hot spring in Beppu and they imagine the hellish depths of the inferno.  The so-called Jigoku onsen include 8 specular springs and the city sightseeing department provides to travelers some tour programs. I’m afraid there are tours only in Japanese, but it might be a good experience to you.