“Golden Week” is a series of 4 holidays from the end of April to the beginning of May. Originally, it was a series of holidays with some intervening workdays, so we had called it Tobi-Ishi Renkyu (飛び石連休). 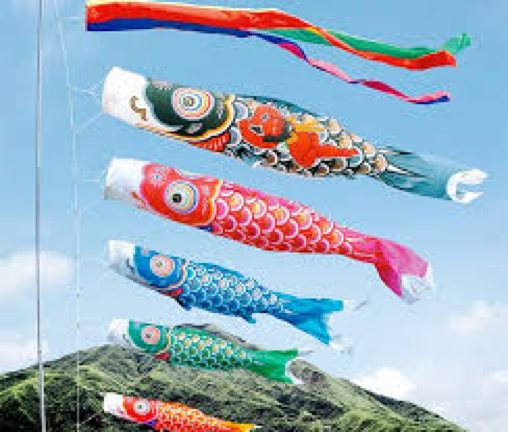 In general, Japanese people spend this vacation traveling abroad or going shopping. But in this year, it seems that most of people stay at home doing nothing. According to the questionnaire of a travel agency (Biglobe),

and only 10 % take the longest holidays about for 9 days. 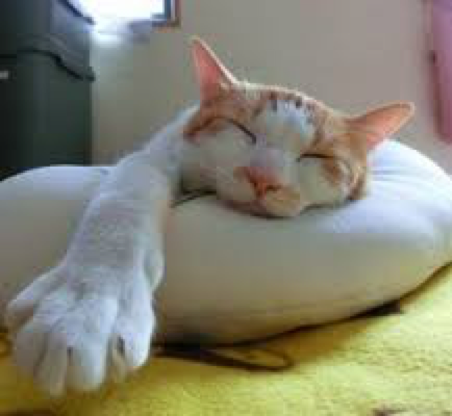 In fact, Japanese people don’t want to take a very long vacation. Furthermore, some of them say they don’t need holidays. The average of Golden week in this year, it will be 4.6 days.

On the other hand, people who take Golden week, become mental sick, called “Gogatsu-byo (五月病)”, which is a kind of depression. Most of them start new life style in April, so that they cannot get used this change, then they feel tired mentally. Generally speaking, Japanese people are responsible, serious and they often try to do something perfectly. However, this type’s people cannot control themselves well so that after Golden Week, they won’t go to work. It’s better to be stress-free and be flexible to enjoy holidays. 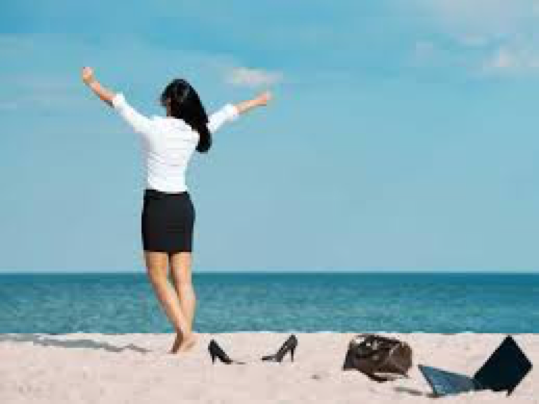